How is Machine Learning Helping in the Field of Astronomy 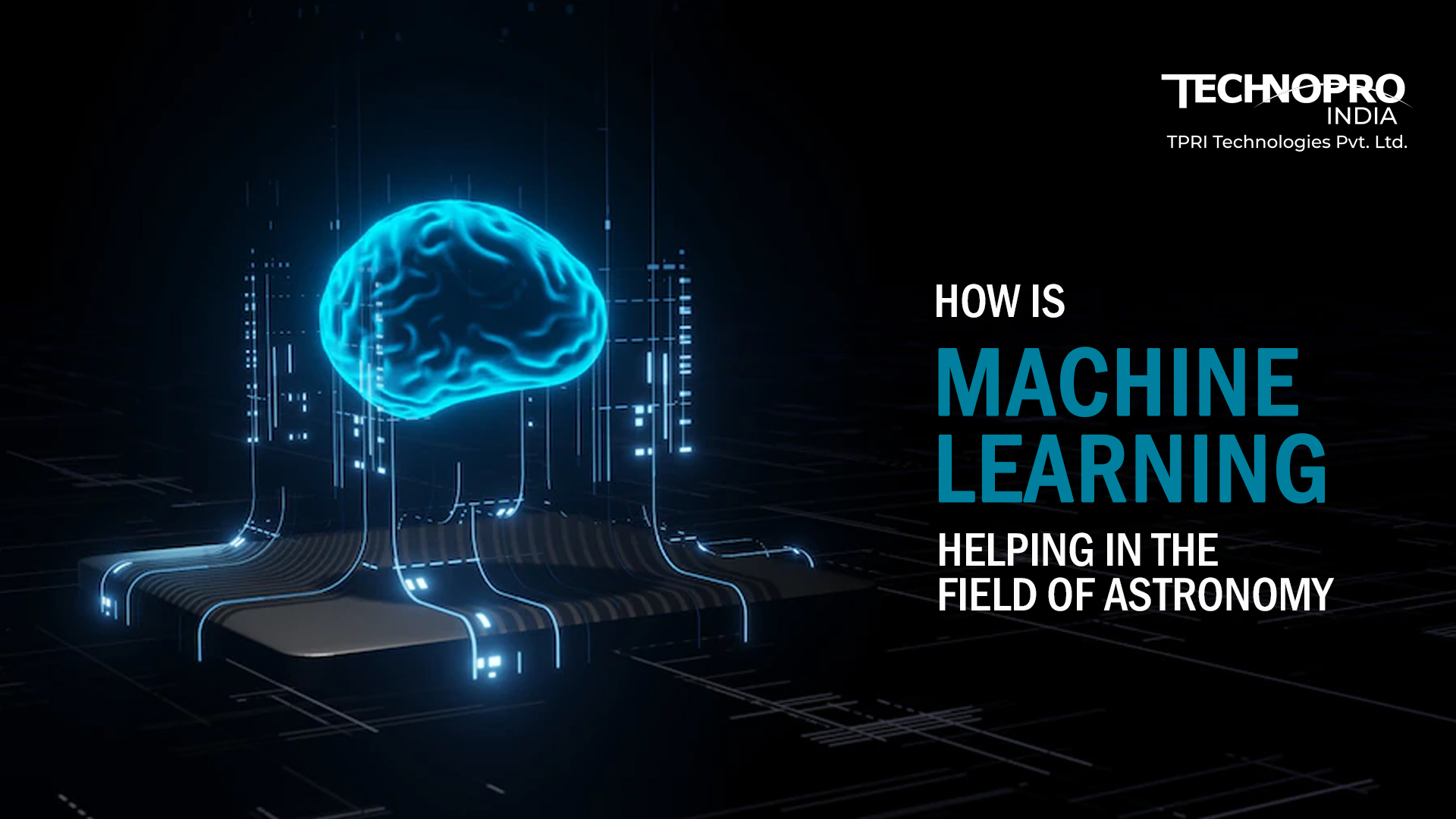 The advent of new technologies, such as Artificial Intelligence (AI) and Machine Learning (ML), in recent times has impacted almost every field. These technologies have played important roles in ensuring that the day to day works of human beings are eased significantly. Besides, AI and ML based technologies have also been used for scientific research and tasks. One of the fields that have advanced significantly since AI and ML has been used for it is astronomy.

What is Machine Learning?

Machine learning is a branch of artificial intelligence, which deals mainly with data. In fact, machine learning works best if it has loads of data to analyze. It learns from the available data to predict about certain things. This also helps to improve the experience of the users in future or provide better insights to researchers. However, machine learning can do all these things without the extreme level of programming.

Why has Machine Learning been Introduced in Astronomy?

Although it has been around for centuries, astronomy has advanced significantly over the last few decades. This has led to the accumulation of a large amount of data. The study of all the data that have been collected over the decades is going to be an uphill task, especially if it is done manually. Therefore, it was necessary to find out ways to go through this data correctly and use them to arrive at the right decisions. No other technology could do it better than machine learning. It ensures that the researchers can do away with the manual task of sifting through data and instead, implement technology to find a pattern in the collected information.

Artificial Intelligence and Machine Learning has been helping researchers and astronomers get a clearer idea about the universe. It is bringing out specific details about the universe, which were not possible to explore without these technologies. Besides, these technologies are also helping to remove the human errors, which is coming in handy to get better results within a short time. Thus, the results that the researchers and astronomers are receiving with the help of machine learning are free even from human errors and are as correct as possible.

Creating a Map of the Universe

How much of the universe has been discovered by the scientists and astronomers already?

It's probably not more than 5% of the whole universe.

Detecting an Object in a Crowd of Stars and Planets

While looking into the space with a telescope, it is difficult to understand whether a celestial object, such as a start or a planet is visible there or not. This happens as the number of stars in the space is quite high. So, while looking through the telescope, the light of a brighter star can overlap that of another one. Thus, it becomes difficult to understand how many celestial objects are present at that area of the space.

When machine learning is implemented in the field of hunting celestial objects, the process becomes easier. With the data it has been fed on, the instruments that use machine learning technology can find out whether there is any additional celestial object present at a specific area of the space. This technology is being used by various space agencies to find out different types of planets, especially the exoplanets.

Detecting the Type of the Celestial Objects

In astronomy, it is necessary to find out facts about various celestial objects, such as galaxies, stars, or supernovae. The major problem of working on these objects is that these are located many light years away from the earth. Earlier, various things about these objects were created as hypotheses using complex calculations. Therefore, there was always a chance of mistake during the calculation. The researchers and astronomers have found out the ways to reduce the margin of error significantly with the help of machine learning technology. This ensures that the researchers and astronomers can easily get the required analysis to find out whether the celestial object is a planet, a star, a galaxy, or even supernova.

One of the most prominent uses of machine learning in astronomy is the removal of noise.

This brings to the pertinent question - what is noise in astronomy.

When a telescope clicks images of the celestial objects, such as planets and stars, they are not always perfect. This is because, the images contain various types of fluctuations, which are caused by earthly objects. For example, when a telescope clicks picture of the space from the earth, the objects in the earth's atmosphere, such as the wind, can have an impact on the image. One of the ways of doing away with these impacts is to send the telescope to space and click the images from there. However, machine learning can also be implemented to understand whether the picture that has been clicked contains noise and removing them. For this, a specific type of machine learning, known as Generative Adversarial Network (GAN) is used.

Earlier, the process of removing noise involved tedious comparisons of numerous images. It would take a long time to come to the right decision. Machine learning has made the process easier and faster for the astronomers and the researchers.

There have been many advancements in the field of astronomy. Many of them have been driven by new inventions in the technological area. Artificial Intelligence and machine learning are the new forms of technology, which are being used across a wide range of sectors. Astronomy has also been able to reap the benefits of these advancements in technology to a great extent. The implementation of machine learning and other forms of Artificial Intelligence has helped to solve major mysteries of the universe that had remained unknown to humans for ages.